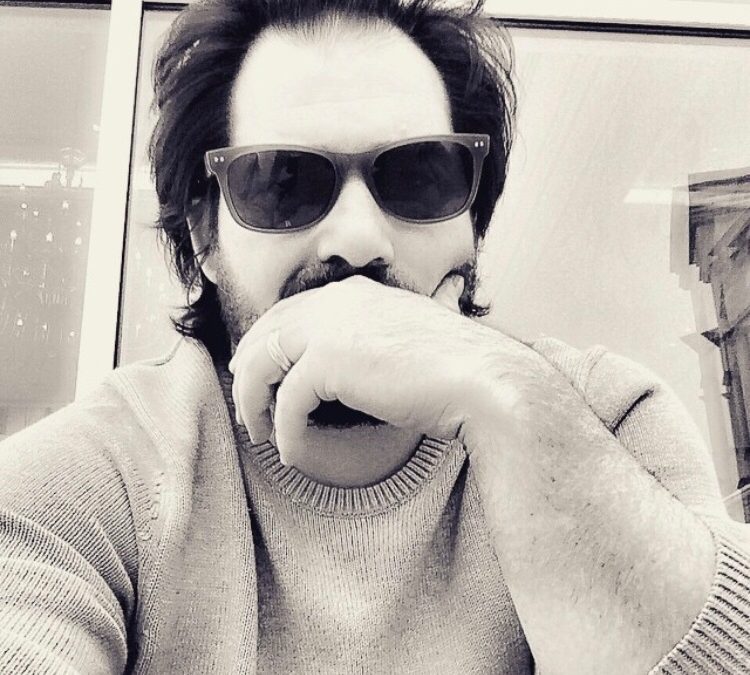 Adam is a serial innovator with a twenty year global history of starting fast growth businesses in sport, information and media. Outspoken and opinionated with a revolutionary bent, Adam has a Masters of Entrepreneurship and Innovation and has studied at the Judge Business School, Cambridge University.

Adam is the Founder, Chief Steward & Council Member of global democracy movement MiVote which was a finalist in the 2016 Singularity University Grand Global Challenge Awards, is a member of the UN Blockchain for Social Impact group and featured in the book Democracy Squared (available on Amazon).

In 2001 I was a Young Australian of the Year Victorian Finalist (Career Achievement Category).

Despite his career milestones, Adam’s most important job is that of partner to Mel and father to four wonderful angels; Kennedy, Percie, Avery and Jasper. Adam lives in Melbourne, Australia but travel extensively. The world is his innovation lab.

The vacuum of change

What does it mean to be a citizen

How can I be a part of the solution

Spending time with the kids from the #neveragain movement in the USA (David Hogg, Emma González etc)

More than 50% of the senior team at MiVote are women. We discuss what it is like to have a team full of very diverse people.

How Adam manages self care. We discuss three areas.

How Adam navigated his dark night after a marriage breakup

What does success mean