Beauty of Beginnings -May 14th-Hard Truths

May 14, 2019 | Beauty of Beginnings, Current Affairs, Future of Business 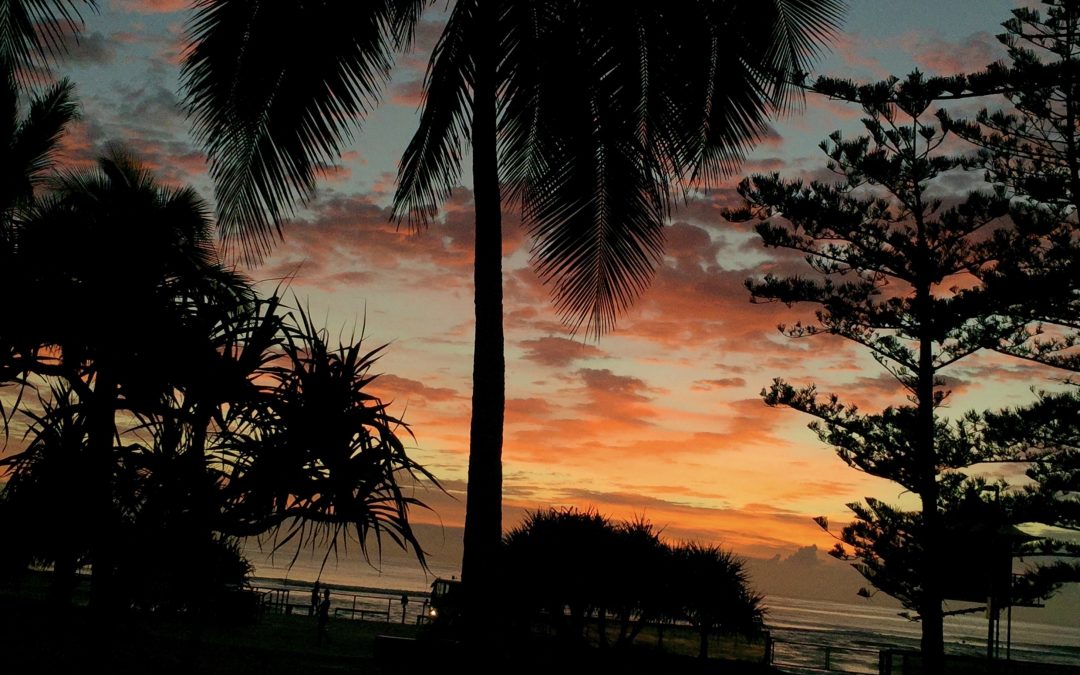 If we were watching the Game of our Home Planet 2019 from some distant future here is what we would see.

Our political leaders are incapable. Sold to the highest bidder….to do their bidding. Wanting their kids to study STEAM subjects while in the next breath dismissing anything that scientists say as rubbish.

Our business models are designed to extract to extinction. We find it easier to try to fix the planets problems by tinkering with science…re-icing the poles, anyone? But ignore completely the very systems that got us into this mess. Is it possible to be more arrogant?

The philathrocapitalists are rushing to solve big problems but not at the cost of giving up how they became so obscenely wealthy, which is what created many of the big problems in the first place.

We, the supposed grownups in the room, have trashed the Earth, our beautiful creatures, for our own short term greed. The youth of today have a right to be disgusted. And heartbroken.

The new model of colonisation is happening to all of us, right under our noses, and we are so addicted to the offerings we have no idea that we are being manipulated beyond anything George Orwell wrote about.

Most of the people diving into the sustainability space still believe it is possible to do some tinkering around the edges and this will set the world right. The real story, the look into the abyss, is what they no not want to do, because the price for that is too high. So tinkering it is, hoping that tinkering might assuage the guilt and fear of not really facing the hard truths.

The story is changing. People know the game is reaching its end point.

We are either in the game for an increase in Common Wealth for all humans without costing the Earth, or we are in a game that allows us to keep our piece of the pie while others go without. And the earth, and her beautiful creatures…die.

Strangely I am optimistic. I see more people waking to the hard truths, to the shock of what we have have done and continue to do.

Bravely taking the stand for the good, the true and the beautiful.

Standing at the frontiers of creating new models, new maps, working with a compass that has integrity as its only pole.

Towards this frontier the beauty of beginnings is possible. Every sunrise a treasure and herald of different choices.

Success! Now check your email to confirm your subscription.