Rage, Rage against the dying of the light 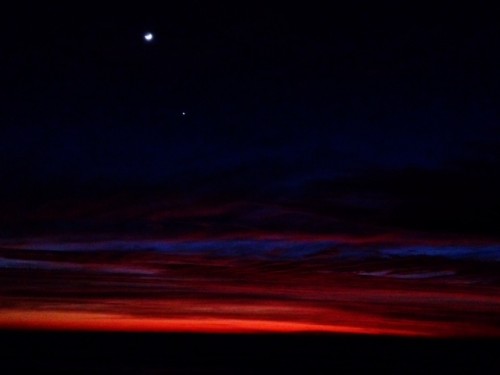 One of my favourite few lines from poetry is Dylan Thomas, Do Not Go Gentle Into That Good Night.

While it is a poem about death, age, wasted life…these two lines comes to me often, landing at those moments when I am most vulnerable.

Do not go gentle into that good night

Rage. Rage against the dying of the light.

One of my favourite songs of all time is Simon and Garfunkel, The Boxer.

In the clearing stands a boxer, and a fighter by his trade

And he carries the reminder, of every glove that laid him down and cut him till he cried out in his anger and his shame..

But the fighter still remains.

There is a theme…of the fighter…against all odds…my mother will tell you that my first words were not platitudes…but ‘bugger, bugger bugger…spit spit spit‘…as I chased my brother down the hallway in full flighted crawl..enraged…fierce…an infant on a mission. Always on a mission.

To rage, rage against the dying of the light…whether that be the light of the individual beaten down by life…or the light of families lost to hardship and breakdown, or the rage against the injustice of corrupt business and government, the rage of mothers against men who insist on killing to gain revenge, power…or something…?? The rage of men who do not know how to navigate to a place of wholeness, the rage of youth who have been promised something only to find it doesn’t exist….

This rage is not through violence, ridicule, malicious acts…it is rage of love, care, persistence, endurance…perseverance.

It is the rage that calls at 2.23am. The cry of your grandchildren…did you stand by and do nothing when you knew what we were doing to our planet and our people?

Photo credit: Christine McDougall (that would be me)