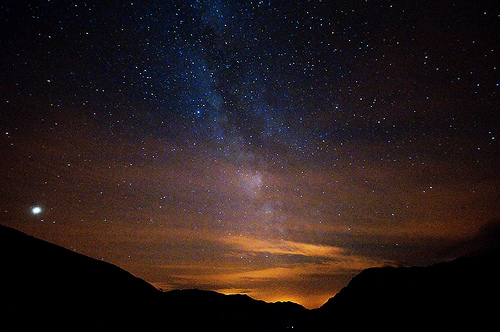 Imagine that instead of being a CEO, or a boss, or a manager, or a leader, we were assigned the task of stewardship?

The simple act of evoking stewardship as a way of being has the ability to change the dynamic of our engagement. No longer are we the authority figures, the ones given the directives, the big guy in the corner office with the view. Instead we become the ones responsible for safeguarding and shepherding the entire enterprise for all, including those external to the enterprise.

This new role invites a primary purpose of holding the space for the greater good of all and the enterprise. It is a tuning in, and responding to. An invitation to listen to others, to guide.

Interestingly, the word economy comes from Greek and means managing the house. An economist in the truest sense of the word is one who manages the house, one who stewards.

Consider being a steward.