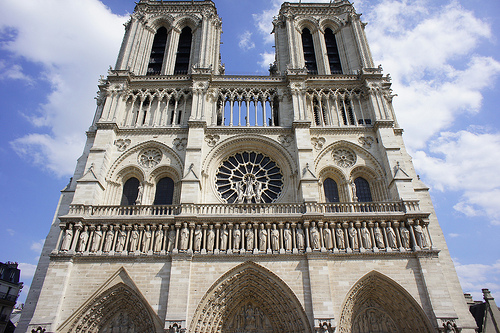 To recap so far, we have discussed what money is, what its functions are, the difference between Yin and Yang Currencies, the archetype behind money and why all of this matters.

In this edition we will look at communities through history who have thrived using a combination of Yin and Yang currencies.

The evidence is clear that communities that deployed both Yin and Yang currencies were martifocal. They revered the feminine, placing her at the centre of law of the land. These cultures had an interest in long term development and creativity. They built buildings and structures that would last thousands of years. Short termism is an inbuilt aspect of our Yang currencies that make up all of our National currencies today.

The earliest forms of money used cows and grains as a monetary standard. Both of these had the ability to produce more..one seed when planted could generate say 100 extra seeds, which meant that after harvest farmers could replay the original seed with interest.

What was loaned had the power of generation., and interest was a sharing of the result. This is a far cry from the type of interest we are used to today.

Ancient Egypt and the Sumerian culture were an example of matrifocal societies. In more modern times, the period in the middle ages before the burnings at the stake tended to be matrifocal. This was the time when our Cathedrals were built. Still standing today. Show me any building we construct today with the intention of lasting thousands of years?

And imagine…just imagine, if Exxon decided to focus on the next 200 years, rather than the next quarter returns? But they are not able to do this, not because they are so bad, but because the system we live in has been designed to do exactly what it is doing. By making them bad we are focusing on the wrong thing, the symptom and not the source.

In present day societies over 5000 complimentary currencies exists, and growing. Everything from the Bristol Pound to the BerkShares, to LETS, to WIR, to Frequent Flyer miles. These are all covered in more detail in the book, Rethinking Money, by Bernard Lietaer and Jacqui Dunne.

Any community can create a complimentary currency. That is the exciting part. And in so doing can bring wealth and abundance back into a community. The WIR was created in Switzerland prior to WW2 because of the scarcity of credit. It is more successful today than ever, and has been credited with preventing Switzerland as a nation from suffering the extremes of monetary supply that has plagued most nations.

In the final part of this series we will look at what all this means to you. How you can reclaim your relationship to money, and possibly support the generation of true wealth in your own life and the life of those in your community.

To Read Part 3. The Archetype of Money and Why that Matters