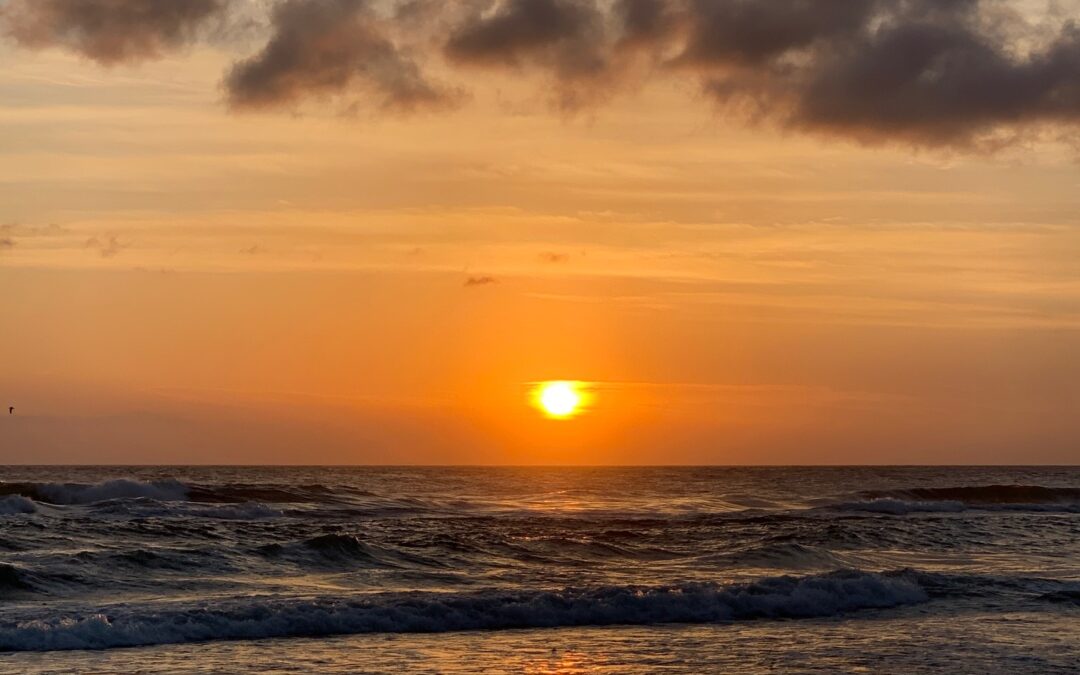 Our work at Syntropic World is about applying the laws of nature, laws that have been tested over billions of years, to enterprise design and human co-ordination.

Nature is both consummately efficient and simultaneously resilient. Not too much, not too little. Nature doesn’t do greed, accumulation at the cost of others, or monopoly.

We learn to ride the wave by surfing it.

Our task as the steward is to be in deep communion with the Source Idea and its Pattern Integrity. To seek to support its very next step, one step at a time.

Not the tenth step, or the second. But the first step.

Only after the first step is taken will the second step be revealed.

The beauty is that in the field of the Source Idea will be the provision for the first step.

It is likely to be found in a non obvious place, or perhaps hidden in the every day, the people and places that you have stopped seeing for their ordinariness.

Yet it will be there.

Our problem, based on our training in business and life, is that we are seeking the second or one hundredth step to be provisioned on day one. And so we fail to look, fail to see that the path is written one small step at a time. That as stewards we are to learn to trust our role, to know that if and when we do trust it, the next step will be revealed and provisioned for, in the nick of time….

Yet it is the dance, as the leaf to the wind, the flower to the sun. Constantly engaging with the light of life and aliveness.